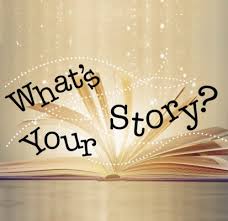 The Grand Marquis full size car pulled into the drive and 2 spry ‘young ladies’ got out and made their way to the front door. “We made it!” they said. Two days after leaving their home in Laurens, South Carolina Fran and Marilyn, both age 85, arrived at the B & B for a three night stay while visiting the area for a family reunion taking place just around the corner.

Hearing the ladies tell stories during breakfast I became intrigued by how they met and where their lives had taken them over the years. So I asked! Turns out they were acquainted during college days at North Central College in Illinois hanging out in singing groups and various activities in college life. Then at beginning of senior year a large historical house was opened up for students and Fran and Marilyn along with 2 other girls became roommates.

Marilyn really wanted to study nursing but because she had contracted polio at the age of 3 she was not able to stand for long periods of time so she switched to education, there being few options in college majors for women. Remember it was the 1950″s! After graduating she was quickly hired as a sixth grade teacher at a school system in Michigan and then later moved on to the junior high level teaching English and Social Studies. And she has traveled to every state and Venezuela!

Fran started out in nursing, switched to Christine Ministry, and then went onto the Seminary, but again there was that ‘no women allowed rule’ at the time so she knocked about for awhile until she landed a job as a ticket agent for Northwest Airlines in Detroit where she remained until she retired. She also remained active in Christian ministry.

The ladies lost touch with each other over the years but after retiring, fate brought them back together and they discovered it is cheaper to become roommates than to shoulder the financial responsibilities of living alone. They found a retirement community in South Carolina where they live today.

So you may be asking why did they drive all the way from South Carolina to Oberlin, Ohio, a fairly long journey for two spry 85 year old retired ladies! Well their first stop was to attend Fran’s family reunion that I mentioned earlier that was here in Oberlin. Then their journey was taking them to Traverse City, MI to attend a reunion of Marilyn’s sixth graders that she taught during her first year of teaching! In 1954 those students were 12 years old and she was 22! Now she is 85 and they are 75! And they are having a class reunion!  That is something so very special! 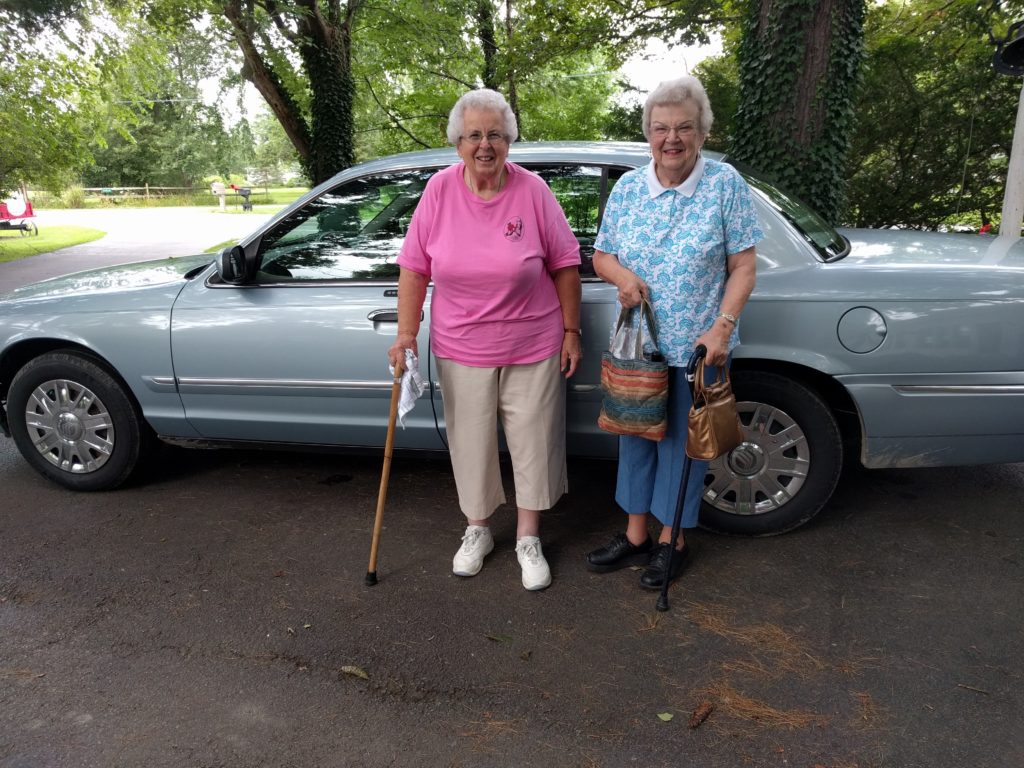 Fran, Marilyn, and the Grand Marquis

After spending three days reminiscing about old times back in 6th grade and catching up on life they will journey back home to South Carolina to a whirlwind of already planned activities and trips. These ladies are an encouragement to everyone! We are so glad that we met you! And they have already said that they will come back! We look forward to it!