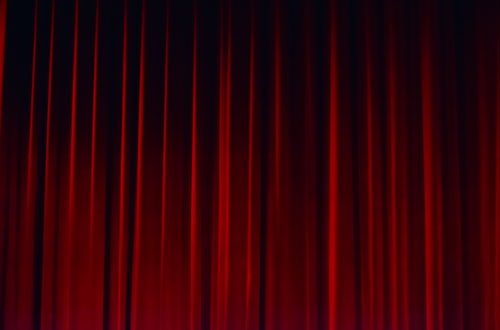 The 1964 movie Marnie, directed by Alfred Hitchcock is now an Opera being performed on stage at the MET! But you do not need to travel to New York to see it! Come to Oberlin and see it on the big screen at the Apollo movie theater. It will be transmitted live from the New York MET this Saturday. You can be a member of the audience while you munch on their great popcorn. But munch quietly! 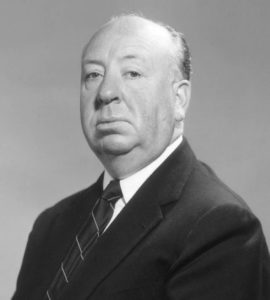 Alfred Hitchcock was so inspired by Winston Graham’s novel Marnie that he turned it into a suspenseful thriller. Some would say that this was Hitchcock’s best film. The film starred Sean Connery as Mark and Tippi Hedren as Marnie. As the story goes Marnie works as a secretary but she tells lies, steals cash from her employers, and then runs away. Finally one of the company owners, Mark, catches her in the act of stealing his money. But he likes her and eventually blackmails her into marrying him. He learns on the honeymoon that Marnie has a lot of issues, one being that she does not like to be touched. She is also terrified of the color red. He begins an investigation into her past where he soon discovers the terrible events that caused her trauma.

Here is the write up about the opera that you will find on the Fathom Events website. 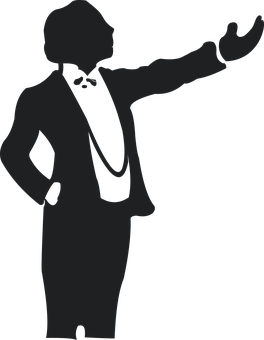 for the Met. It is a gripping re imagining of Winston Graham’s novel, set in the 1950’s, about a beautiful, mysterious young woman who assumes multiple identities. Director Michael Mayer and his creative team have devised a fast-moving, cinematic world for this exhilarating story of denial and deceit. It also inspired the film by Alfred Hitchcock. Mezzo-soprano Isabel Leonard sings the enigmatic Marnie, and baritone Christopher Maltman is the man who pursues her—with disastrous results. Robert Spano conducts.

Show time is Saturday, November 10 at 12:55 P.M. Production is on screen at the Apollo Theater in conjunction with Oberlin College. For complete information and to purchase tickets click here. After the Opera why not have dinner at one of Oberlin’s fine restaurants and then return to the Apollo to see the movie Bohemian Raspody, the fantastic movie about the music of Queen and Freddy Mercury. Show times for that movie are 4:00 and 7:00. It’s going to be a great weekend!